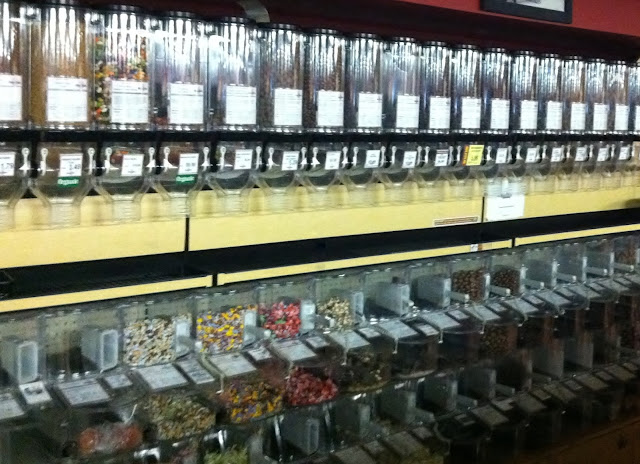 Remember when you were a kid and your parents took you to a candy store? Remember when you thought working there must be the best job in the whole world? And then one of the workers said, “No, after a while, you get tired of all that candy.”

I could go on and on, but lately have begun a courageous attempt at total chocolate abstinence. To this end I’ve joined the local chapter of CA, Chocoholics Anonymous. Their famous 12 Step Program has saved thousands like myself from the gooey clutches of demon chocolate.

It’s been tough going but I’m almost halfway through. Now let me tell you about the dreaded Step 6. This devious part of the program is more like a stumble than a step. “Step 6: I will never ever give in to temptation. Place a bag of dark chocolate hazelnuts in the kitchen cabinet and leave it there unopened and untouched.”  That was two weeks ago and I must say I’ve been quite strong in my resistance, even though I go in the kitchen a lot.

But the other night something woke me from a sound sleep. I’m sure I heard whispering, but was it in a dream. I lay there silent, straining to hear and just then came faint but unmistakable voices from the kitchen. “Denis, we’re in here. In the kitchen cabinet.”
Posted by Unknown at 10:10 PM 3 comments: